The hospital has good certificates on the quality of medical service.

Start the move by free consultation

The existence of  micromotor in FUE technique which has been performed since 2005 can not be ignored.Unfortunately micromotor operation so abused that people had a hair transplant before complain severely  about destruction of their donor area.

People who are aware of these complaints and the misusages encountered try to reach the doctors who give minimal trouble.

Some doctors who care this topic prefer grafting low-speed micromotor,the others graft with manuel punch without using micromotor.

Using MANUEL PUNCH is tedious instead of micromotor.It needs approximately 7 hours in two days for every patient.So,the centers which operate it in TURKEY are uncommon.

During grafting the best micromotor operation causes most probably 10%-%15 loss but Manuel punch technique cause maximum 1%.

At the end of the FUE operation ,donor area will be unscathed 48 hours later.

Grafting with Manuel  punch technique  is performed in the sitting position.By means of this technique we can have at most 2500 graft in a day. Even though it is possible to have 3000 graft we operate in  two days cause of the patient’s positional problems and the operation taking a long time.

The other operations will be the same operations which was performed in micromotor grafting.The grafts is kept in sterile water on ice caps.

99,8% of the doctors and hair transplantations companies perform sagital and vertical grooving techniques .The doctors who perform LATERAL SLIT TECHNIQUE for horizontal grooving are uncommon,as well.It is possible to get HAIR TRANSPLANTATION NATURAL APPERANCE AND DENSE HAIR with this technique . 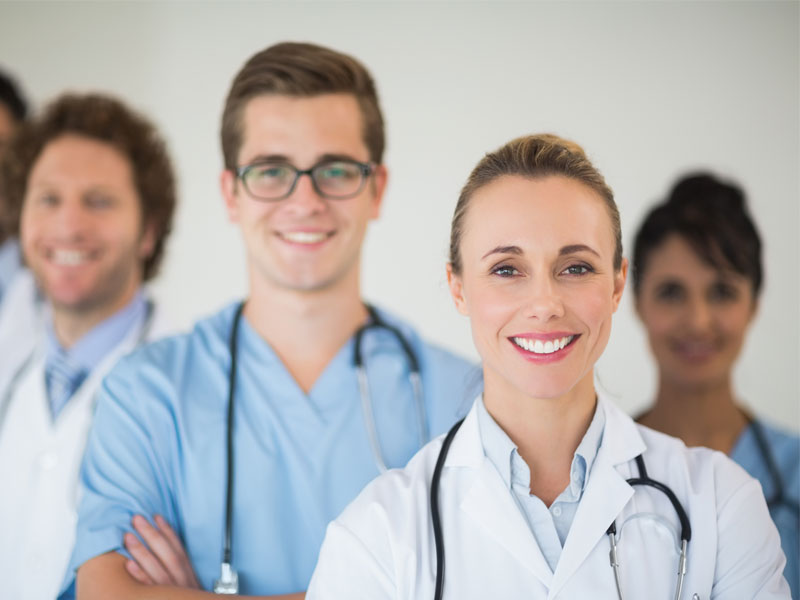